Our production of The Hunchback of Notre Dame pulses with life. This powerful story was written by Victor Hugo over one hundred years ago as an effort to save the beautiful but crumbling Notre Dame de Paris. And it worked. No longer crumbling, it is beloved and visited by the world. Hugo told a complicated tale, but the title tells us who we care for in the story, and who we love in every version shared since then. We love Quasimodo. And we love who he loves — Esmerelda. Unfortunately, she is loved by others as well, and the conflicts which arise from those multiple desires form the basis of this musical.

Composers Alan Menken and Stephen Schwartz worked with writer Peter Parnell to reframe the concept originated in the Disney version of Hunchback. No longer intended for children, the stage version grapples with all the adult cross-currents of loneliness, kindness, lust, and commitment which lead to transformation.

MCMT’s production features a truly heavenly choir singing breathtaking choral music to frame a story told by a narrator, four leads, and a talented ensemble who play multiple roles. We’re asked early on, “What makes a monster, and what makes a man?” As we explore the evolution of each, we are asked to look closely into our hearts, to note the best and maybe, some of the worst, of our instincts. We’re asked to nurture whatever it is that makes us better people. 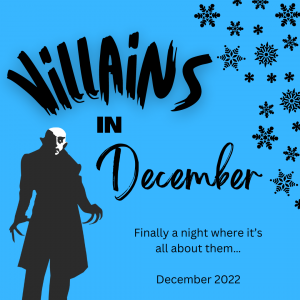 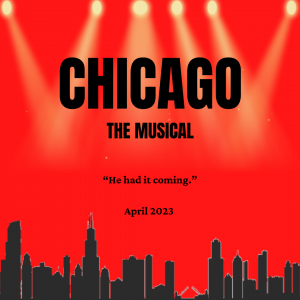 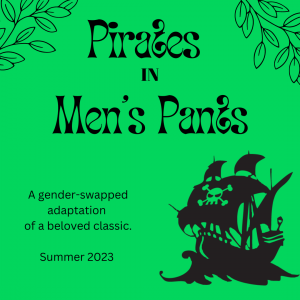 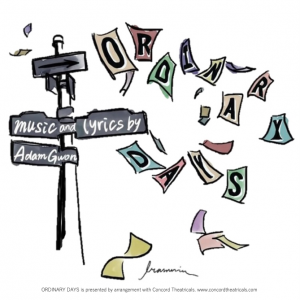